EVERYTHING YOU NEED TO KNOW ABOUT CCTV SECURITY SYSTEMS 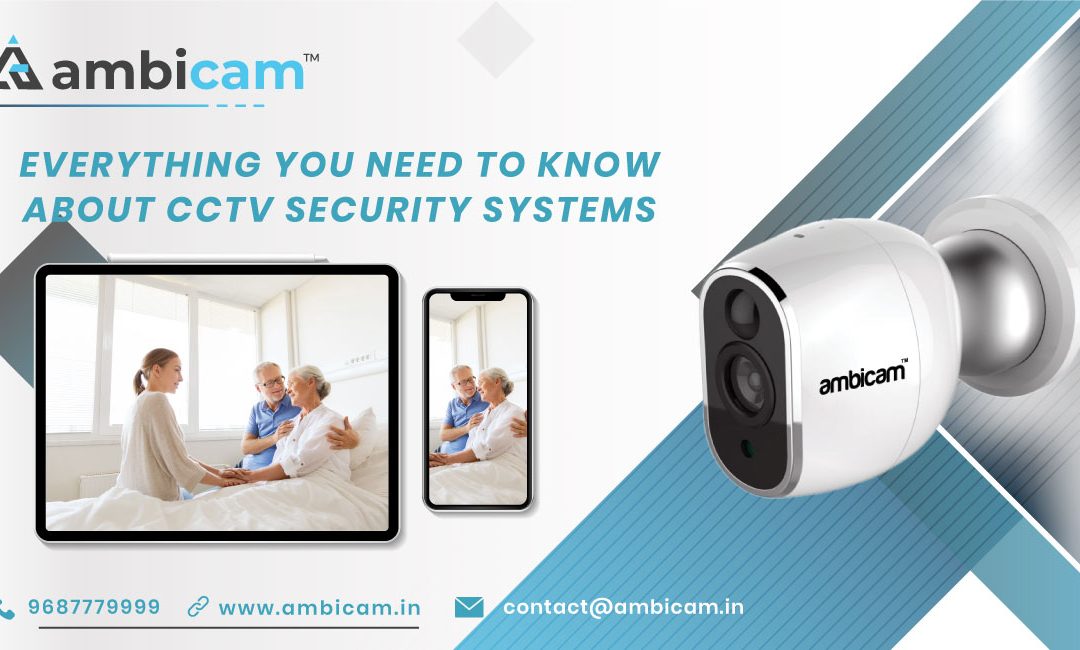 CCTV security systems are one of the most reliable and efficient security components all around the world. Especially in areas prone to mishappening and lack security environment, there are several benefits including being an effective crime deterrent, as well as an efficient means of monitoring a certain area and, if the need arises, a good source of forensic data for the criminal investigation department and law enforcement.
CCTV cameras were primarily meant only to record video, but the sheer number of security cameras, the volume of data captured, and security and law enforcement requirements have led the CCTV security industry and manufacturers to raise the stakes and provide a wide range of advanced features with advanced technologies.
CCTV installation and deployment can be tricky given the number of regulations and scenarios you have to keep in mind. Some of the features provides relevance to all CCTV users and recommended for any premises to anyone who wishes to deploy a CCTV camera. Others are only relevant to some users according to their needs and requirements. All of these features whether advanced or ordinary, however, contribute to the final price of whole equipment; understanding and having some knowledge about these features can help consumers make the right choice, so let’s explore this topic more and learn the most important features a security camera must have and see where they are useful or important.