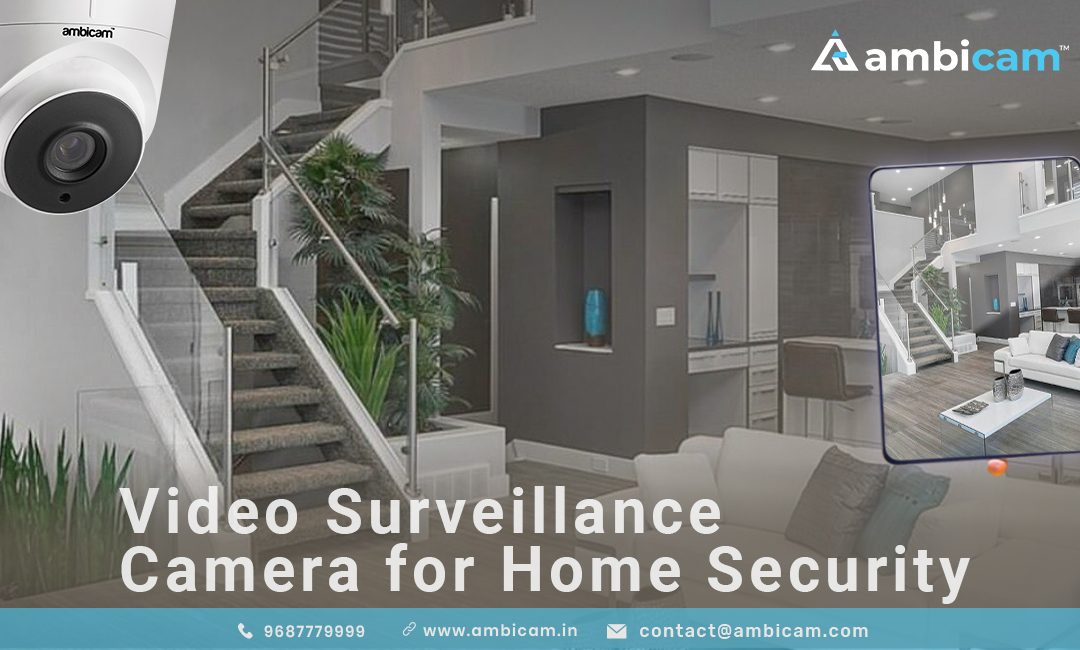 Video surveillance cameras for homes have changed and been modified a lot in recent years. Security cameras are now more affordable than they used to be, come in both wired and wireless versions, but nowadays wireless cameras are gaining immense popularity due to their wire-free and hassle-free nature. These video surveillance systems can directly connect to the internet so you can monitor your home premises from nearly anywhere and at any time. A home security camera system is now a home monitoring solution which is a video recording device that captures footage of your home and its surroundings whose live streams you can view on a smartphone, tablet, or computer from anywhere using an internet connection or via an application. Majorly all home security cameras are integrated with motion detection sensors and will only record when there is any movement in its field of view, as well as sends you an alert spontaneously if it detects any movements at uncertain times. They can record footage 24/7, which is known as continuous video recording, and consumers can also live streams anytime from anywhere.

Wireless home security cameras which are mostly used nowadays use Wi-Fi networks to transmit surveillance footage to a cloud-based server over the internet. This enables consumers to view the footage on any internet-connected smart device via a website or an application. There is a point to remember that many wireless cameras are not entirely wireless because they need to be plugged into a power source via a power cable, although some even use rechargeable batteries instead. Many home security cameras are often referred to as smart cameras because of the use of several enhanced technologies and integration with smart cloud technology, they’re also controlled with an application on your smartphone and integrated with smart home automation devices and systems like Amazon Alexa, Google Assistant, smart locks, smart speakers, and smart lights, etc. This enhances the all-over security and safety of your home premises and loved ones.

First, decide the budget and features to have according to your requirements and needs. Like the camera should be DIY easy installation setup, cost-effective, low usage of bandwidth, comes with audio and motion detection sensors, wireless in nature, real-time surveillance, etc must be integrated into the camera. Some other features included-